Comedy Night Benefit: Laugh for a Great Cause

Join us for a wonderful night of laughs, friendship and fellowship as we come together to support Abilities Without Boundaries. Cheshire’s own Rick Roberts has lined up some very talented comics including our New York City headliner, Moody McCarthy. We’ll also have the very funny Tony Liberati. And we’ll get Rick up for a set too! Our Comedy Night Benefit makes a great evening.

It’s a wonderful BYOB and snacks event. Last year we saw everything from piles of pizza to mounds of shrimp. It’s a great evening with friends old and new. 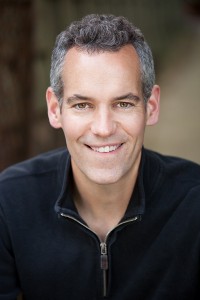 Our Comedy Night Benefit headliner moved from his hometown of Syracuse, NY to New York City because his apartment was too big. Moody’s done Conan, Jimmy Kimmel Live, and two scintillating sets on The Late Show with David Letterman. He’s been featured on Last Comic Standing; Star Search, America’s Got Talent and Gotham Comedy Live.  He’s a regular at some of the best clubs in the land and can be heard on SiriusXM. Moody’s material is described as original but universal, and smart without being trite.  Couple that with a disarming stage presence & in-the-moment chops, you’ll see why he’s earned the admiration of his peers for his ability to “go up cold” and turn any setting into a lively comedy room. See more on his website. 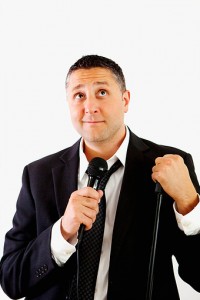 A resident of Fairfield County, CT with thousands of shows under his belt, Tony’s performed at Caroline’s on Broadway, Mohegan Sun Casino, Broadway Comedy Club, colleges, and casinos up and down the East Coast. He also teaches second grade full time. (Talk about material!) He’s appeared appeared on America’s Funniest People on ABC, won an Excellence in Education Award, and his material has been published in The Idiot’s’ Guide to Joke Telling by Alpha Publishing. Tony is proud to have opened for Gilbert Gottfried, Artie Lange, Ben Bailey, Jim Norton, Judah Friedlander, Darrel Hammond, Greg Giraldo, and Lisa Lampanelli. His energetic and charismatic delivery of observational humor connects with all types of audiences and his experience as an elementary school teacher blends a unique feeling of nostalgia and silliness that has audiences crying laughing. See more on his website. 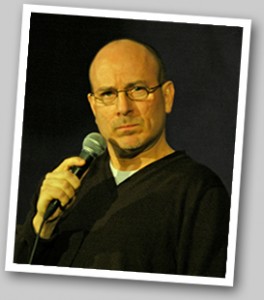 Cheshire’s own Rick Roberts is a lawyer by day and comic by night. Rick has wanted to do stand-up comedy for most of his life, and finally tried it a few years ago. He hasn’t been able to stop since then, and has performed in over 300 shows throughout the Northeast. He’s a graduate of the Manhattan School of Comedy through Caroline’s. Rick performs regularly at comedy clubs in New York City, including Stand-Up New York, The Broadway Comedy Club, Caroline’s and The Brokerage. He also performs in fundraisers, corporate functions and private parties. Rick has performed twice at the Palace Theater in Waterbury to audiences over 1000.  Rick’s unique and jaded perspective on the frustrations of middle-aged life and modern technology are central themes of his comedy. See more on his website.

Right click on the image for an email version you can send to your friends! 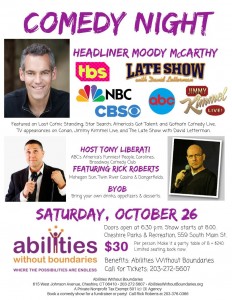 Laugh for a good cause! One night only, Oct. 26, featuring NYC and local comics. BYOB food and drink and friends. Our Comedy Night Benefit supports Abilities Without Boundaries.